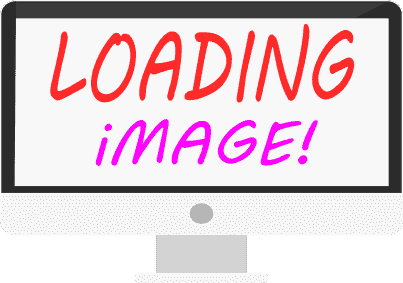 If you are using Windows and recently moved to Ubuntu (Linux), you may initially encounter some errors. One of most common problem you may face just after Ubuntu installation is regarding media player. In this post, we are going to short out this problem. So keep reading to know how to play videos in Ubuntu or how to install VLC media player in Ubuntu.

So if you install Ubuntu on your PC and plan to watch your favorite movie tonight, you may encounter ERROR. When we try to play videos in Ubuntu it throws off error message “the playback of this movie requires a MPEG-4 AAC decoder plugin which is not installed”. After that it takes you to Ubuntu app store and stuck there.

This problem can be solved either by upgrading your existing media player app or installing new one. We would recommend first method if you are not comfortable with Ubuntu terminal. However if you are out of space or using bootable USB then you must go with second method.

Easiest solution to run videos in Ubuntu would be to install new media player. There are many open source video players available for Ubuntu. But we suggest to go with VLC media player because Windows users are familiar with it. If you are curious to try something new, you can try kodi, Mplayer, Gnome videos or Miro media player.

Alternatively, you can install VLC by running below command in terminal.

Another option is to upgrade your existing video player by downloading some additional files. You just need to install extra Ubuntu package of about 12-13mb.

Now you had successfully upgraded video player. Your default media player is ready to play almost all known video formats.

Now it is optional weather you want to purge downloaded packages or not. Run below commands to remove them.

So using above two tricks you can play videos in Ubuntu. Now you can enjoy your movie in World’s best open source OS Ubuntu. Alternatively you can dive in Ubuntu store and select your own favorite video player. Don’t forget to comment your preferred one.

This site uses Akismet to reduce spam. Learn how your comment data is processed.

TrickSumo blog is a tech blog for latest tutorials, programming, gaming and offers.

Scroll back to top